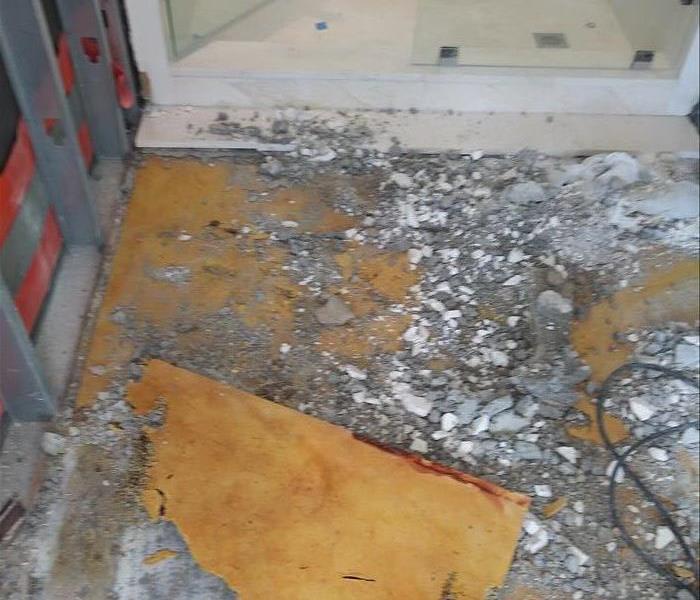 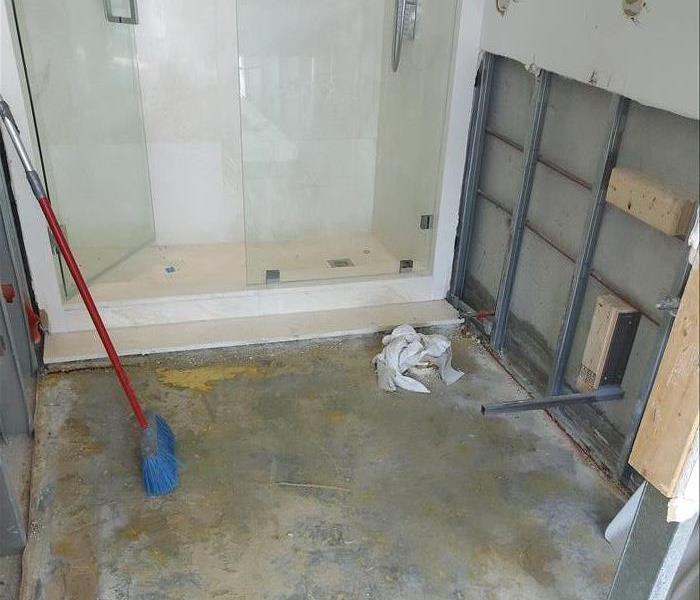 When we arrived to this property, the property manager informed us that a pipe had burst in one unit and it had affected many different areas. He did turn the w... READ MORE 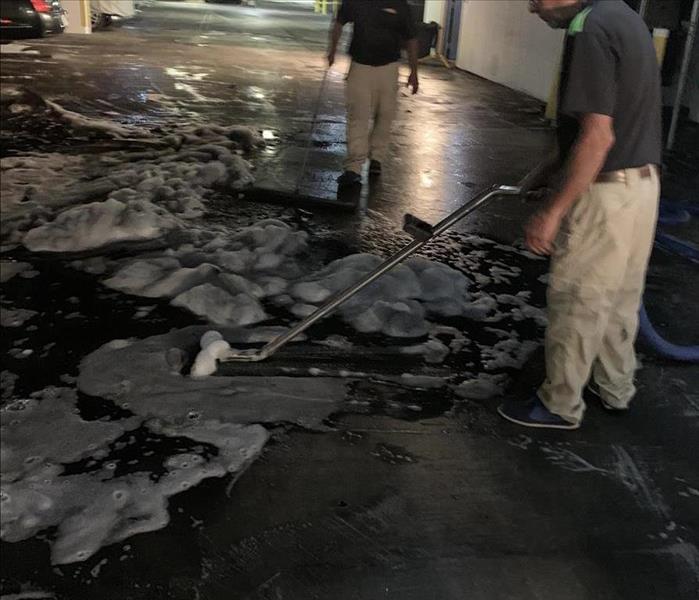 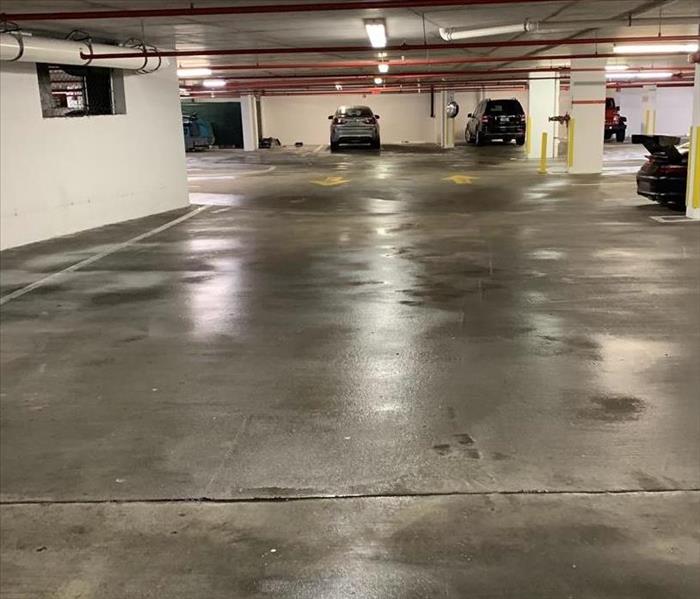 Many large commercial properties offer door to car services in their parking lots and garages. They do this for many reasons, one being coneinvece, and another ... READ MORE 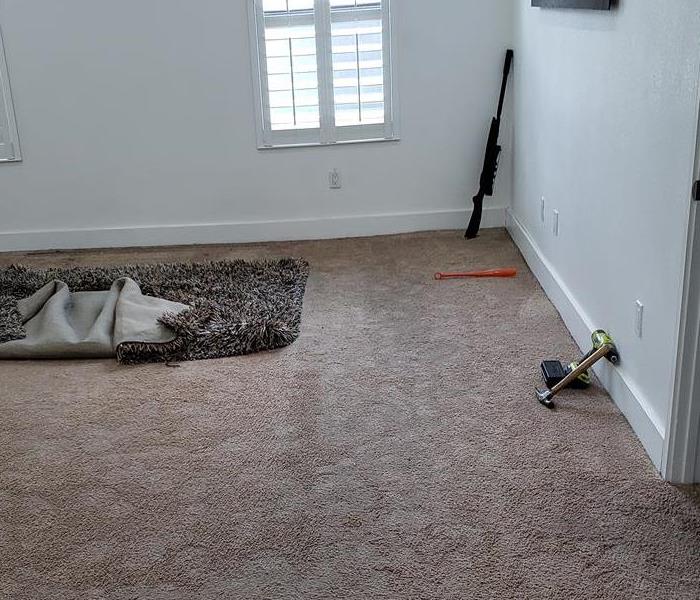 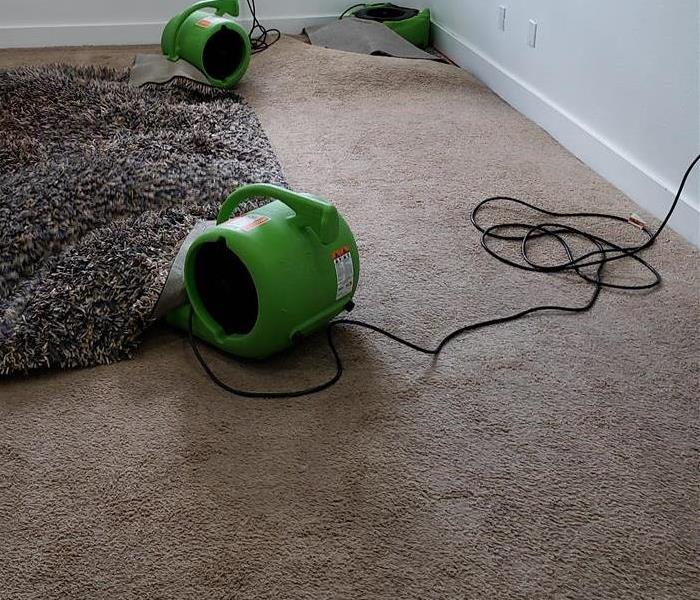 The best team prepared for whatever happens! If your Miami property has been damaged by water caused by flooding or water leaks, SERVPRO of Brickell has the exp... READ MORE 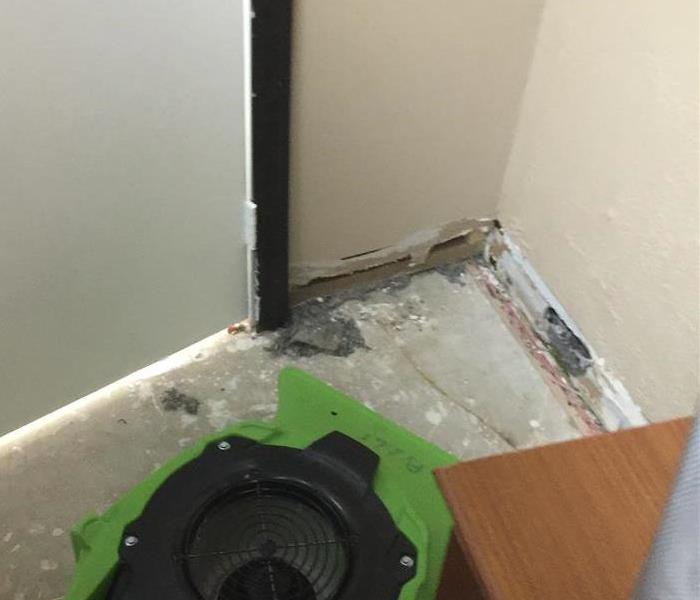 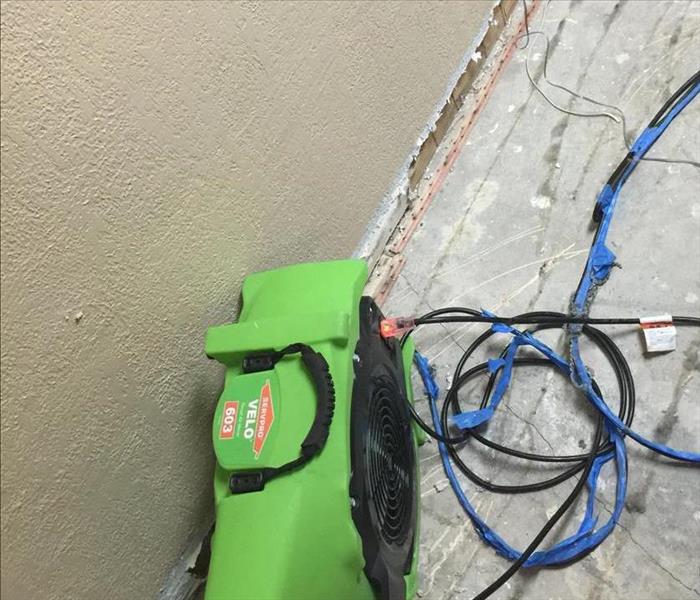 This water damage job took place in a commercial building covering a few floors. Originating from a fire sprinkler, the water trickled down to the other floors.... READ MORE 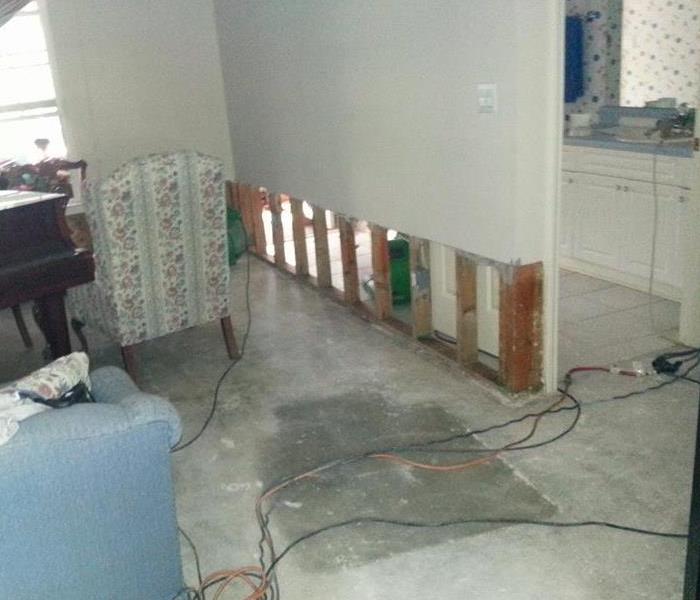 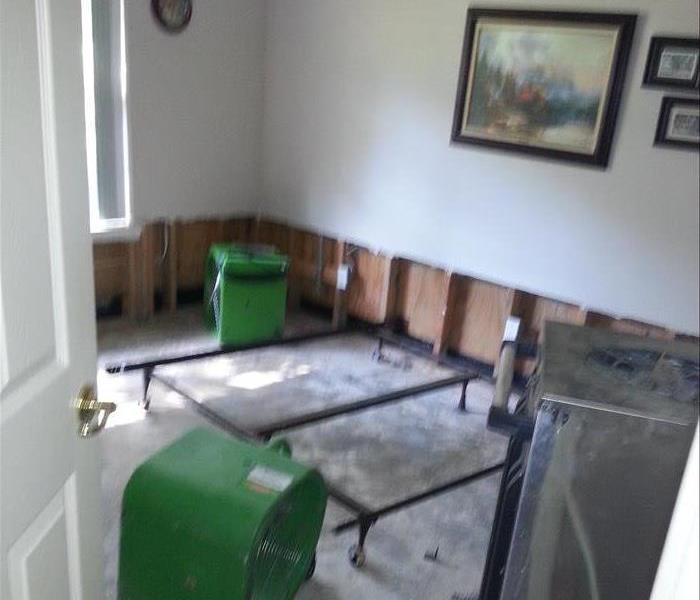 This storm happened in Tennessee where a lot of flooding took place. Many home like the one above were heavily impacted and needed immediate help. Being apart o... READ MORE 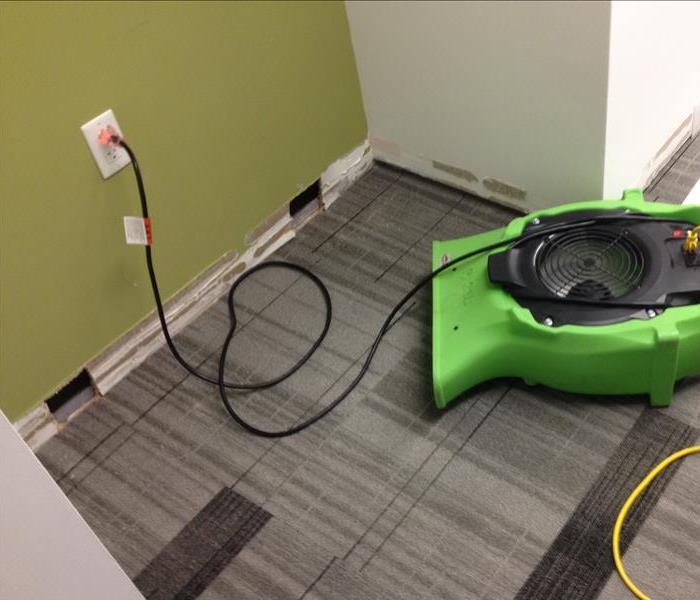 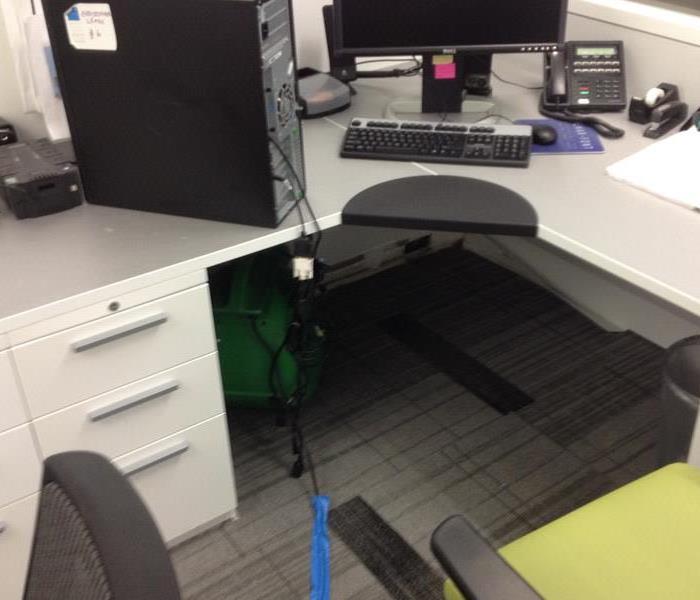 This water damage happened in an office. The extent of the water damage took over the entire office spanning from one side to another. We were called in to help... READ MORE 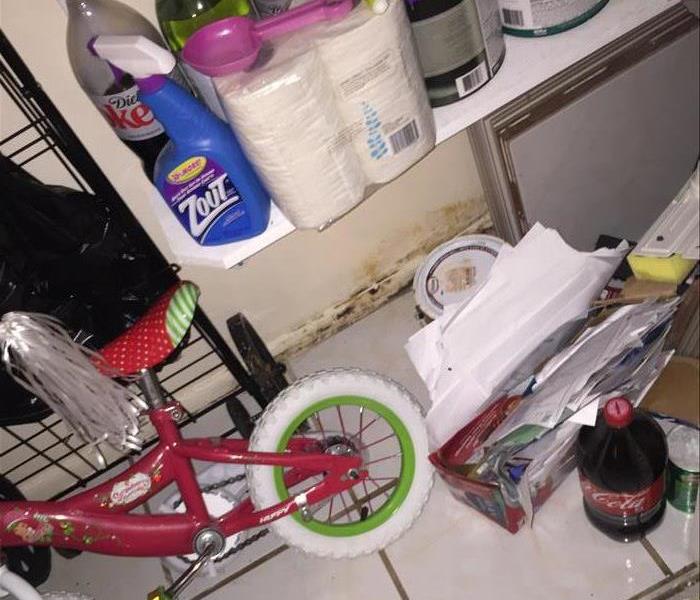 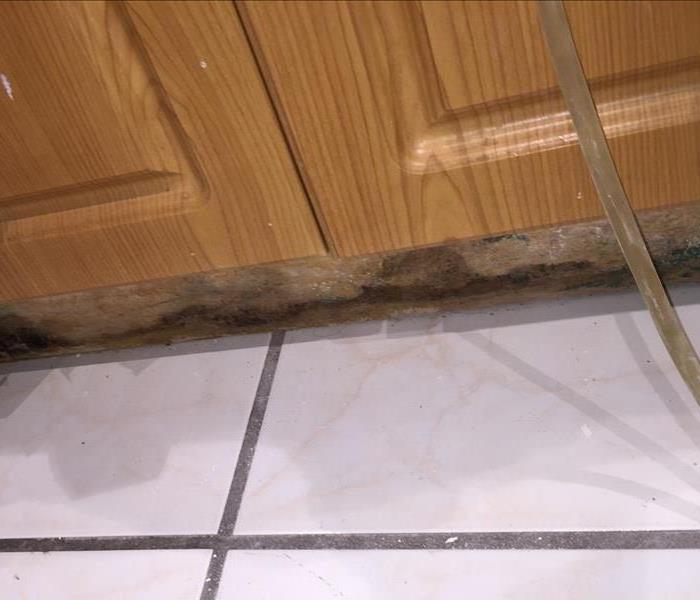 This mod was found in the kitchen of a home where a couple had just moved in to. We were called in due to a strange smell in the kitchen and some mold in the pa... READ MORE 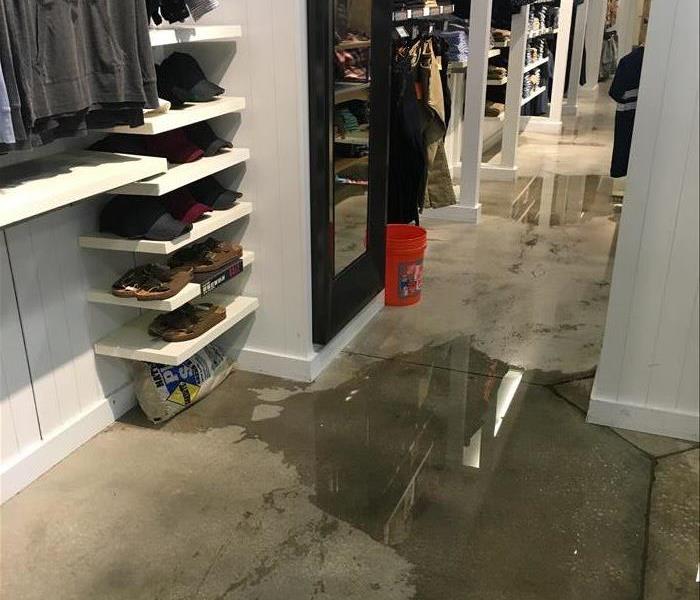 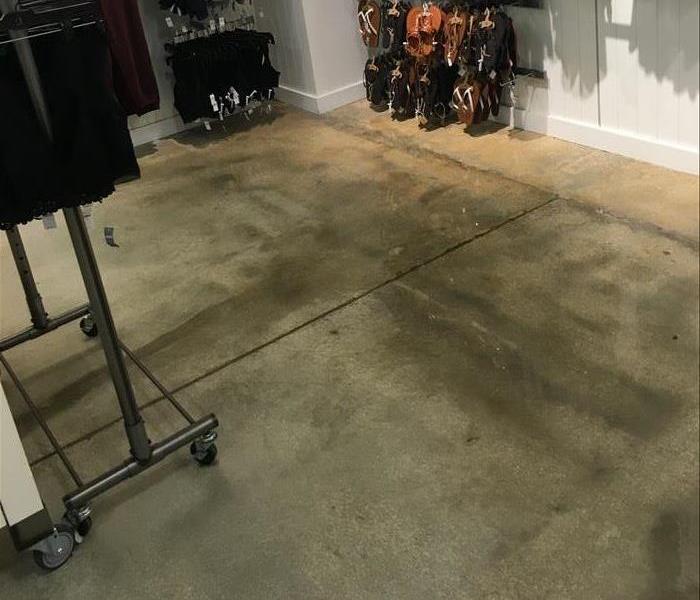 This department store had a water leak in the wall and water flooded a corner of the store. We were called in as soon as the water started to fill up the floor.... READ MORE 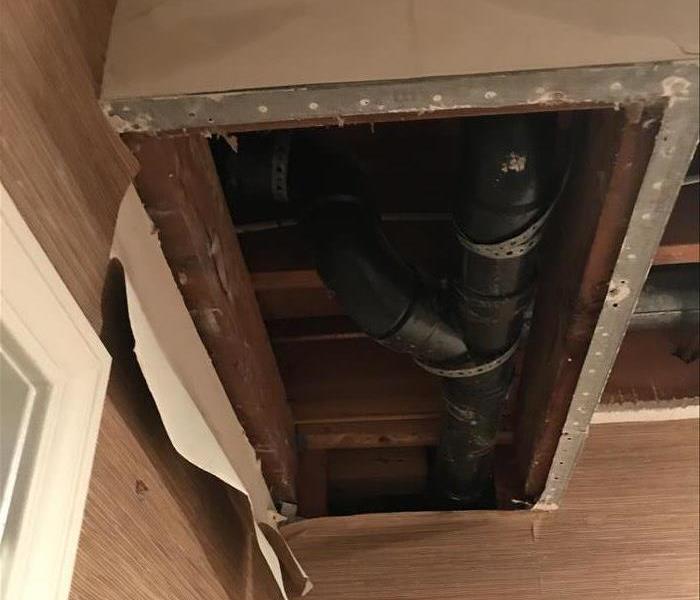 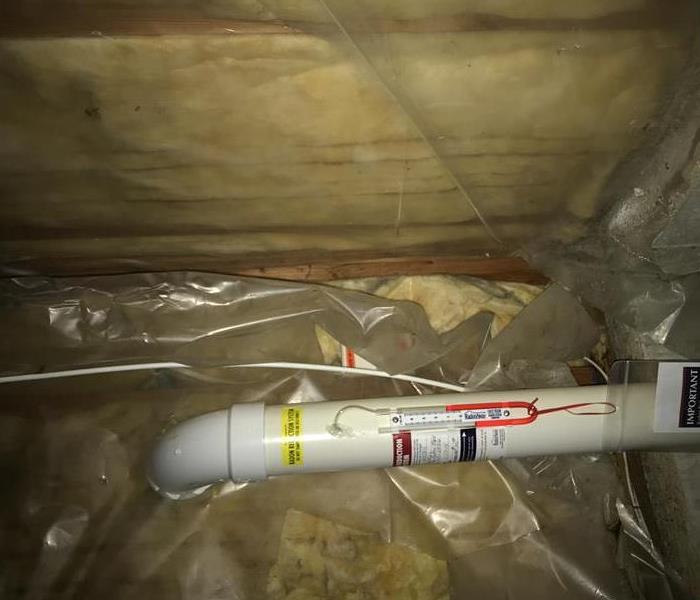 This water damage was the cause of the temperature dropping really fast, thus freezing the pipes. The water went to one of the bedrooms and the garage. As part ... READ MORE 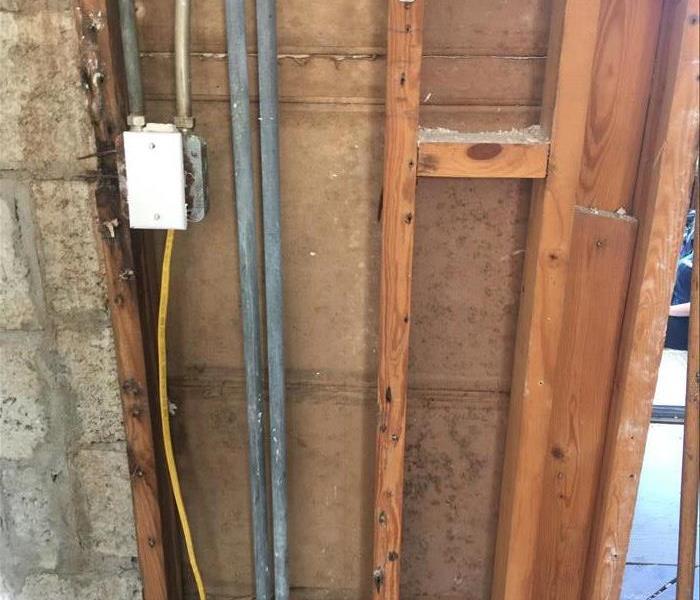 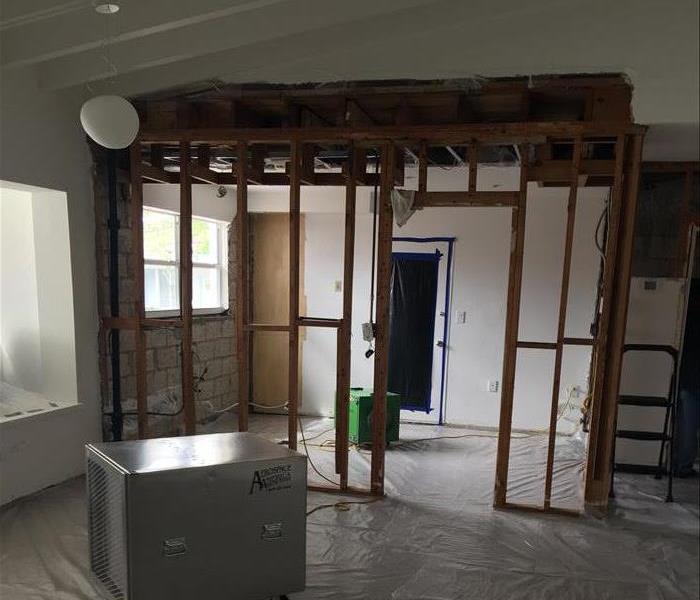 This mold damage was caused by a pipe being broken in the attic and dripping down the walls. The residents who lived here had no idea of the water leak, which a... READ MORE

View Older Before & After Photos